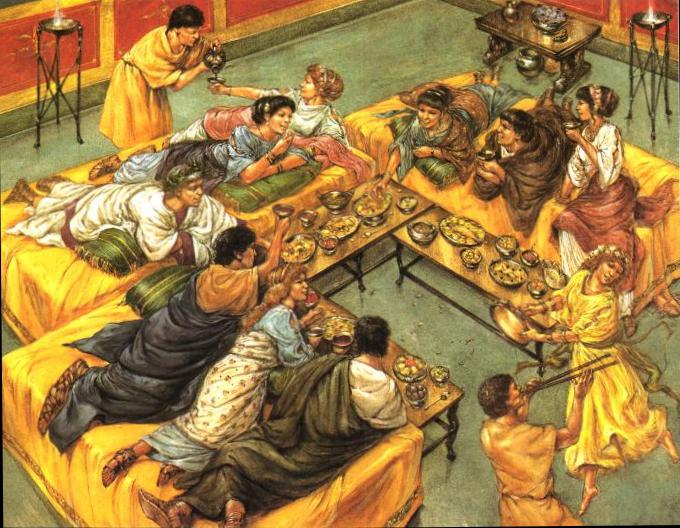 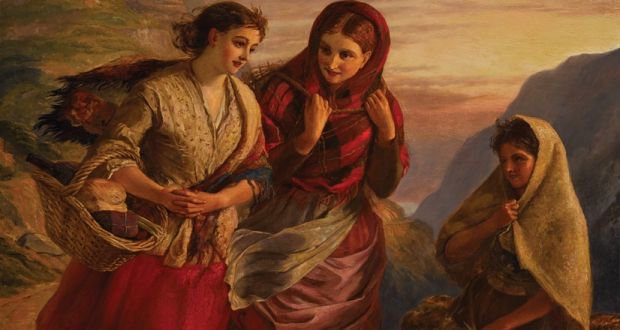 Today is the third Sunday of Advent. Today we hold Joy. Joy is often described as a profound sense of well-being that stems from an...