Corruption and immorality had woven itself into the culture.

Tensions were high as people were becoming increasingly polarized. They held fast to one side or the other.

“There was no win-win scenario in this chapter: the stakes – political, personal, and theological – [were] simply too high.”[1]

While this may sound like the turbulent climate permeating so much of the world today – it is actually recounting a dark period in ancient Judah.

And though this ancient narrative does not reveal immediate, easy win-win solutions and happy endings, it illuminates truth that provides hope, even thousands of years later.

We find it in the heroic actions of two women.

Small, but mighty acts of resistance which helped to subvert a formidable and corrupt leadership. 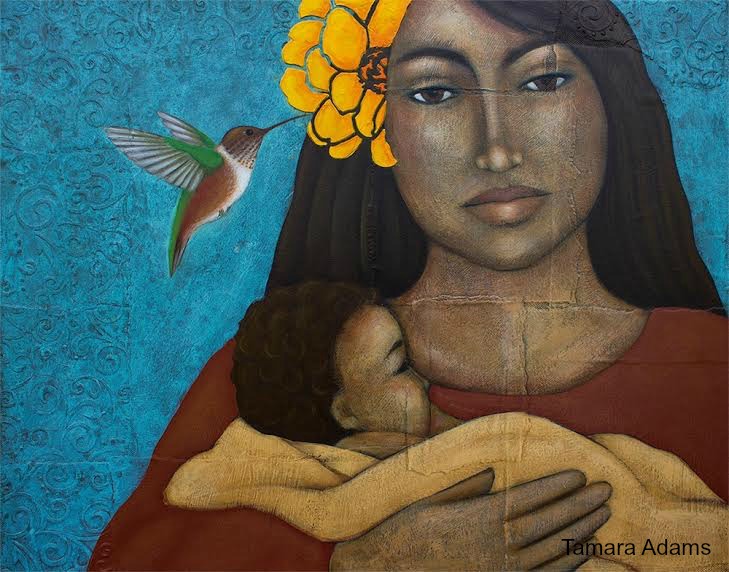 Ultimately, these two women, one who remains unnamed, providentially changed the destiny of their nation and the future of generations to come.

Against the backdrop of turmoil, the themes of good and evil and the “political and theological vacillation of the people” was being played out in the narratives of three very different women –  Athaliah, Jehosheba, and the unnamed wet-nurse. [2] (2 Kings 11 and 2 Chronicles 22-23).

Athalia, “the daughter of King Ahab and Queen Jezebel and the granddaughter of Omri (one of the most idolatrous and evil kings), was born into an atmosphere that completely denied the one true God. She had married Jehoram, the firstborn of Judah’s godly king Jehosophat” for political purposes. [3] And “just as her mother had done, Athaliah promoted Baal worship and led both the people of Judah and her husband away from the Lord.”[4]

When her son, King Ahaziah,  was slain Athaliah seized power by ordering the slaughter of all the male heirs in the royal family (2 Kings 11:1; 2 Chronicles 22:10-11, NRSV).  Once she ‘became the power on the throne, proof of her energy, forcefulness and ability are seen in the length of her reign. A despotic ruler, her every gesture had to be obeyed.”[5]

Athaliah was the only woman to have ever ruled Judah.[6]

While Scripture itself does not reveal  her specific motives for the killings scholars have differing opinions to explain why Athaliah tried to execute all the the male descendants. Their interpretations range from suggesting that she had an opportunistic nature, she was envious, it was a political purge, she feared for her life, to she sought to eradicate the Davidic line from which the Messiah would come.[7]

Regardless, the slaughter does highlight how “she put the whole nation under the shadow of a great horror. She trampled on all faith. She violated all obligation. She lived with the shrieks of those she butchered in her ears. She lived with her hands red with the blood of princes and princesses.”[8]

The murders and her subsequent rule contributed to the country’s further deterioration both politically and theologically. [9]

In contrast, Johosheba was a woman who remained faithful to the Lord. She was a king’s daughter, the sister of King Ahaziah, who was married to the Yahwist high priest, Jehoiada.

As the king’s male descendants were being murdered Johesheba rose against the tide of evil.

Spiriting the royal baby away, she concealed him and his wet nurse in the temple.[11] Joash remained secretly hidden in the house of God for six years (2 Kings 11:3; 2 Chronicles 22:11-12).  It was an ideal hiding spot because Queen Athaliah, an idol worshipper, was least likely to stumble on him in this holy place, [12]

After seven years Jehoiada and the captains of the guard anointed the young heir as king. Queen Athaliah was overthrown and put to death (2 Kings 11:4-12).

Johosheba’s subversive act of rescuing the youngest heir prevented the attempt to eradicate King David’s lineage. She and the unnamed nurse preserved the line from which the Messiah would eventually come. [13] 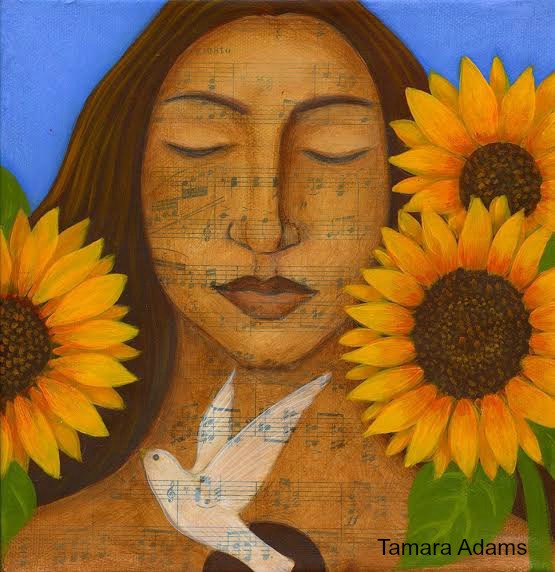 The fact that Joash began his reign with good intentions but eventually succumbed to temptations and evil affirms that humankind’s struggle with good and evil, and their vacillation in the theological, economic, political, and human arenas, would continue to unfold throughout the centuries.[14]

But there is hope.

For while we can be lulled into thinking that it takes conspicuous and formidable acts of resistance to effect positive change, the truth is that even minor acts of resistance have an extraordinary potential to subvert corrupt power and to activate change.

Resistance is about making choices and taking actions that reflect truth and affirm the light.

So be reassured that whenever we engage in even what may appear to be small acts of resistance, both as individuals and in the collective, there is a remarkable power and capacity to influence the trajectory of good in the world.

Because we can rest in the knowledge, that even when leaders misuse their power and attempt to eradicate what is good and true, God and goodness will triumph in the end.

And so – just like Johosheba and Joash’s unnamed caregiver – we too are called to rise and courageously resist.  To boldly and decisively take action for good. Wherever, however, and whenever the opportunities arise.

[11] Carol L. Meyers, and Carol Lyons Meyers. Women in Scripture: a Dictionary of Named and Unnamed Women in the Hebrew Bible, the Apocryphal / Deuterocanonical Books and the New Testament. Eerdmans, 2002, 277.